Marco Benassi, better known as Benny Benassi (born in Milan, 13 July 1967) is an Italian disc jockey and a euro house artist. He usually works in studio with cousin Alle Benassi. The two also produce tracks together under the name Benassi Bros. The duo started DJing in the late 80s in their hometown, before moving to Larry Pignagnoli's Off Limits production studio in the mid 90s, creating music for various acts, including Whigfield, J.K. and Ally & Jo. 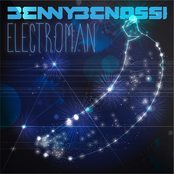 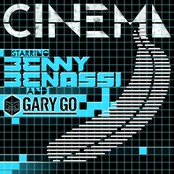 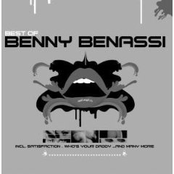 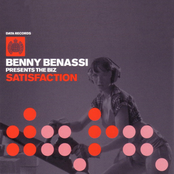 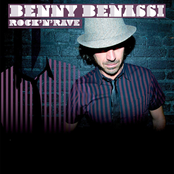 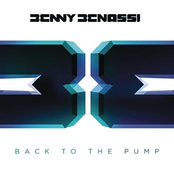 Back to the Pump 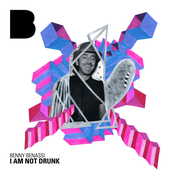 I Am Not Drunk 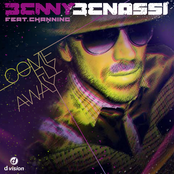 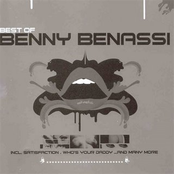 The Best of Benny Benassi 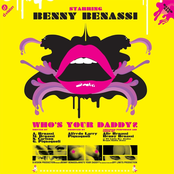