Chairlift was an electro-pop band formed in 2005 in Boulder, Colorado, United States. The band consisted of Caroline Polachek (vocals, keyboards) and Patrick Wimberly (bass, drums). The third founding member, Aaron Pfenning (guitar, synths, vocals), left the band in 2010. In December 2016, Chairlift announced that they would be breaking up, with a final tour in the spring of 2017 . The band formed in Boulder, Colorado in early 2006 to make live music for haunted houses. Does You Inspire You 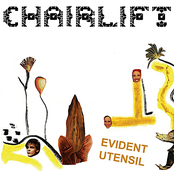 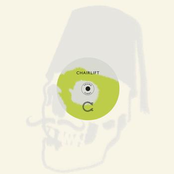