East India Youth is William Doyle, a multi-instrumentalist from Bournemouth, who cut his teeth in an indie group called Doyle & The Fourfathers when he was 17 while living in Southampton. Their demo was rinsed by Marc Riley on BBC 6 Music and they completed a couple of tours with the Undertones; later, he moved for family reasons to Ruislip in northwest-London. He then named himself East India Youth after the location of his flat in London’s Docklands. 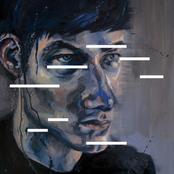 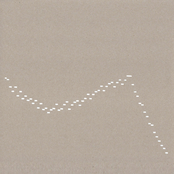 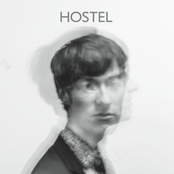