immi (born January 26, 1983 in Aichi Prefecture, Japan) is a Japanese electropop singer-songwriter and composer. Formerly known as 中澤真由 (Mayu Nakazawa), her first single as immi, "Cosmic Pink EP", was released in November 2007 on iTunes Japan and was downloaded over 50,000 times in one week. The song Local Train was recently used in a commercial for Canon. Her second single, "Klaxon", was released in March 2008, and contained "Lovesong", a cover of The Cure. 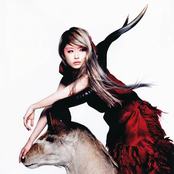 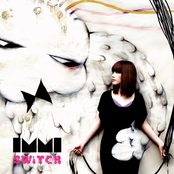 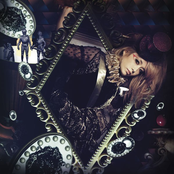 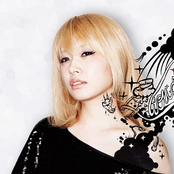 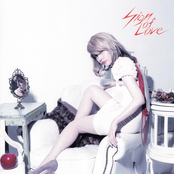 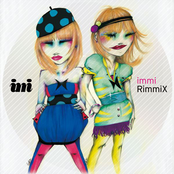 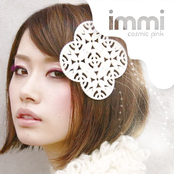 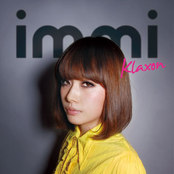