Northern Lite is a electro/pop/rock band from Erfurt, Germany and is known for its live concerts in small clubs in Germany and also in Spain, England and Japan later. The band was formed by Andreas Kubat and Sebastian Bohn (DJ Boon) in 1997. Their debut album "Small Chamber Works" was released in 2001 on their own label "1St. Decade Records". Later, Larry Lowe (Guitars) joined the band and brought some rock influences. Since then they sound similar to bands like The Faint 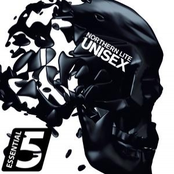 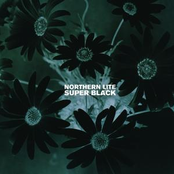 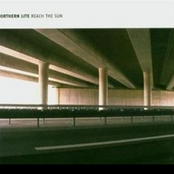 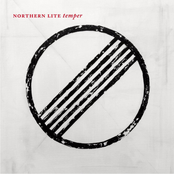 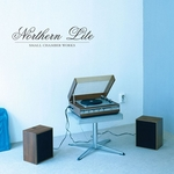 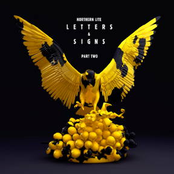 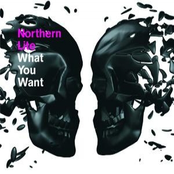 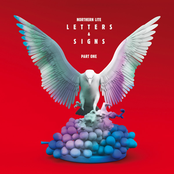