Oliver Tank is a young Sydney-based producer and musician who is turning heads and melting hearts with his enchanting down-tempo electronica. Tank's music has been compared to Bon Iver and James Blake and he lists Nosaj Thing, Boards of Canada, & Jon Hopkins as musical inspirations. Tank's music was first shared with the public via SoundCloud throughout early-to-mid 2011. In September 2011, Tank won the 2011 Northern Lights Competition held by FBi Radio in Sydney 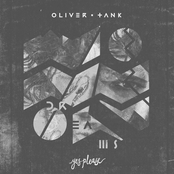 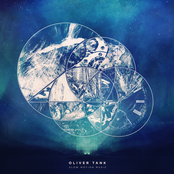 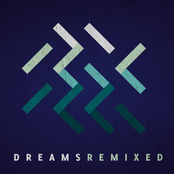