Formed in 1994 and based in Dunvegan, Isle of Skye, Scotland, the band have become one of Scotlands best known names in contemporary folk music. They have twice won "Live Act of the Year" at the Scottish Traditional Music Awards and have taken their own individual brand of Scottish tunes to audiences around the world, from European Festivals, to Asia, Africa, America, Canada and Australia. In the UK they are festival regulars at the likes of Glastonbury, Womad, Beautiful Days, Belladrum, Celtic Connections and many more. 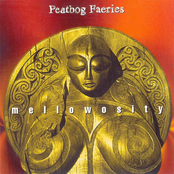 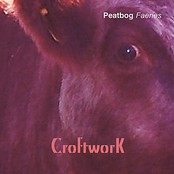 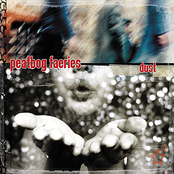 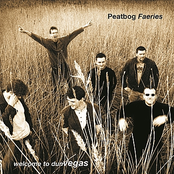 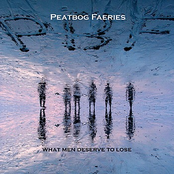 What Men Deserve to Lose