Styrofoam (Arne Van Petegem) is a Belgian one man glitch electronica project on the independent record label Nettwerk. In his earlier days, his composings embraced an ambient and minimal angle - which still can be heard in his later works - and were generally less song-structured. Gradually, the music of Styrofoam became more and more influenced by indietronica, indie pop and hip hop, which resulted in the album Nothing's Lost, that gave him an international recognition. 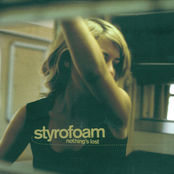 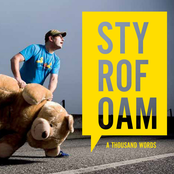 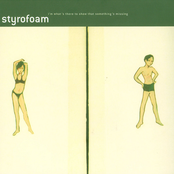 I'm What's There To Show That Something's Missing 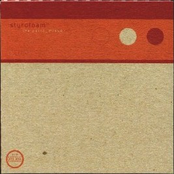 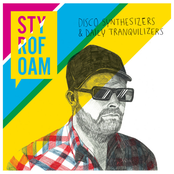 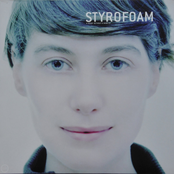 A Heart Without a Mind EP 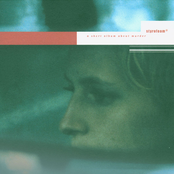 A Short Album About Murder 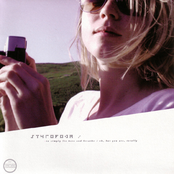 To Simply Lie Here and Breathe 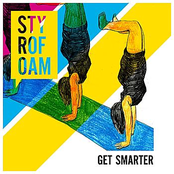 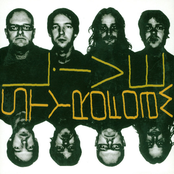 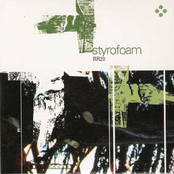