In July 2009 Sweet Billy Pilgrim frontman Tim Elsenburg was busy with his day job when his mobile rang. Kneeling on the floor of a broken-down toilet with one hand down a U-bend, he fished his phone out of his back pocket and answered a call telling him that his band’s second album ‘Twice Born Men’ had just been nominated for a Mercury Music Prize. On that day, his life changed. Released on David Sylvian’s own label, Samadhisound, ‘Twice Born Men’ had been critically acclaimed upon release 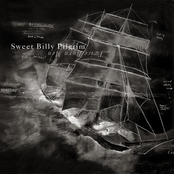 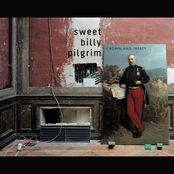 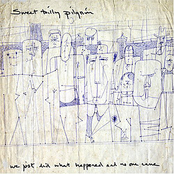 We Just Did What Happened and No One Came

The Duke & The King